Start with the number sentence

Now try the steps above with the number sentence 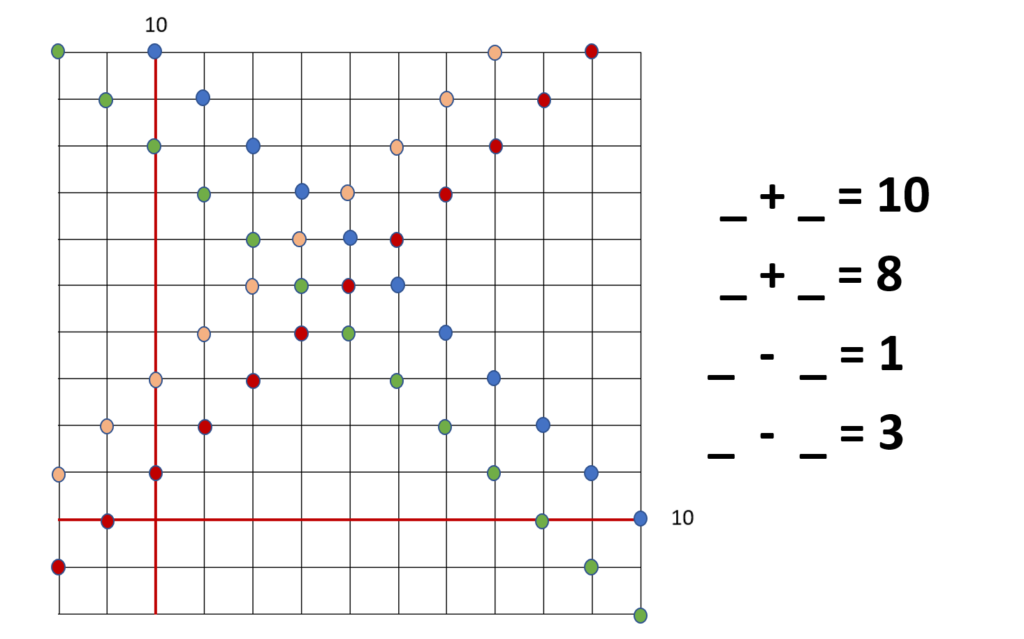 Summary of ideas so far

Can we make the graph curve?

So far, we have explored linear equations. They have this structure X + Y = 10 and they make a straight line when graphed in a grid.

But what types of equations can make curves?

One type of curve is called a hyperbola:

Look at the hyperbola graphs below: 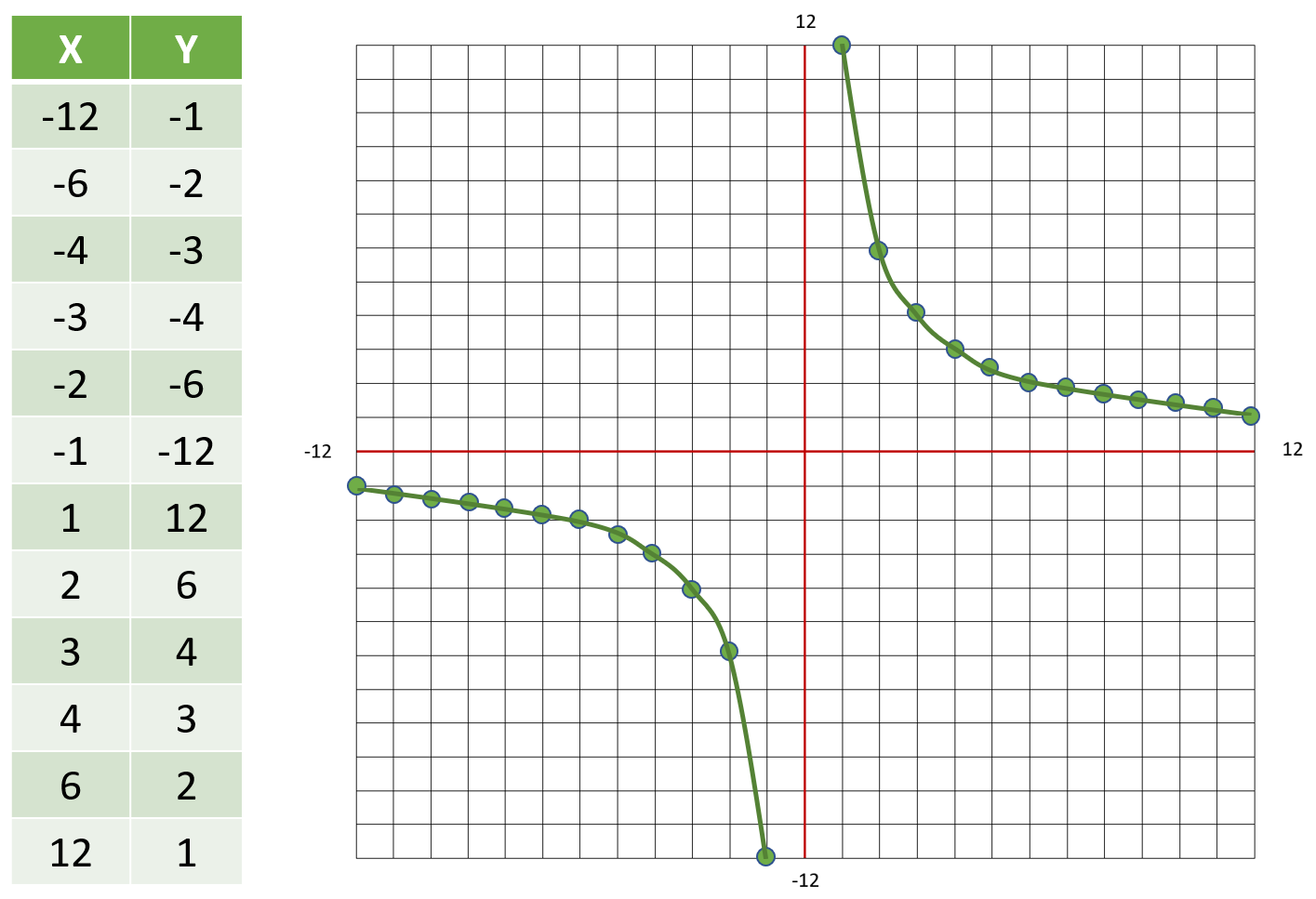 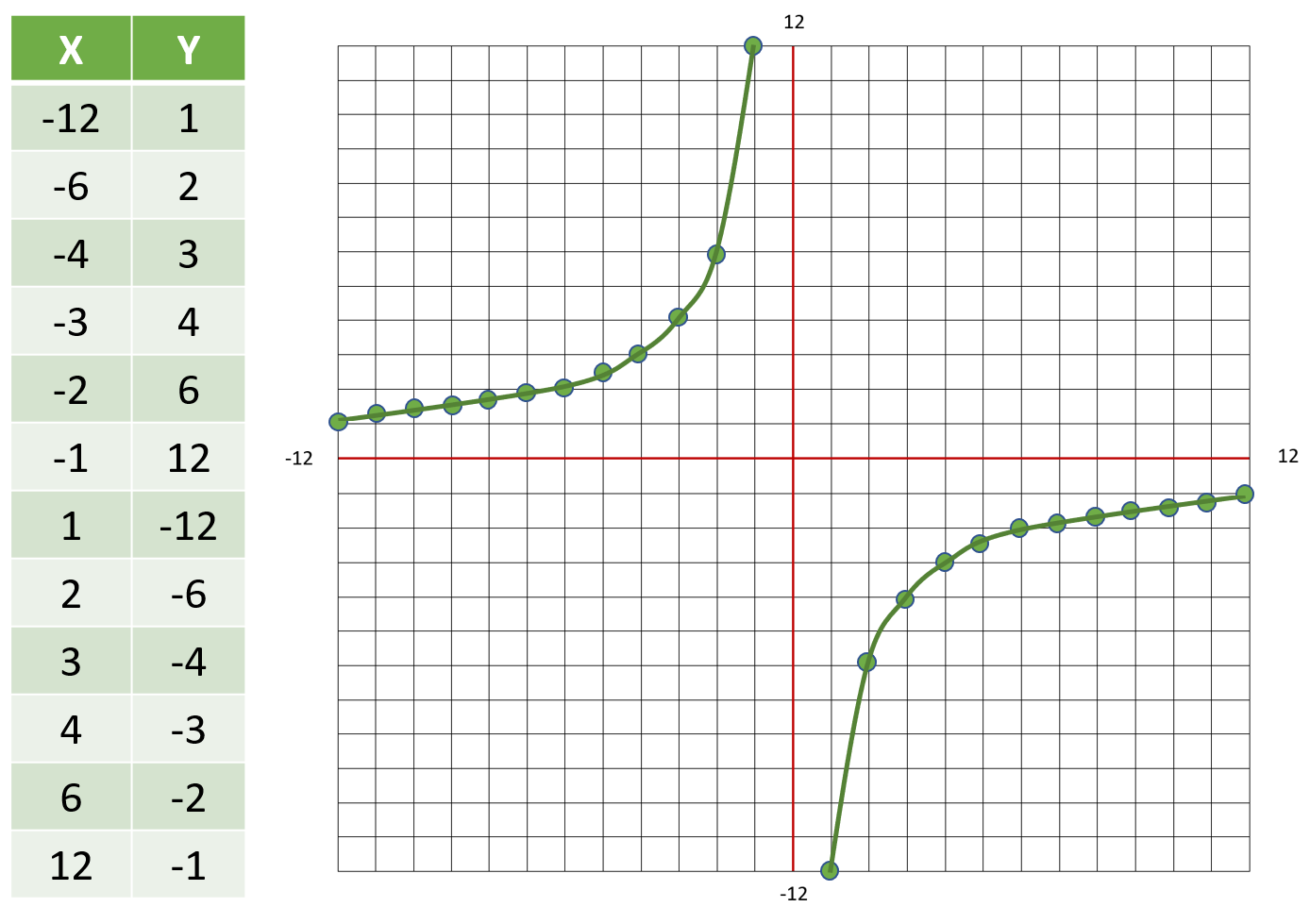 Another type of curve is called a parabola:

Check the two parabola graphs below. 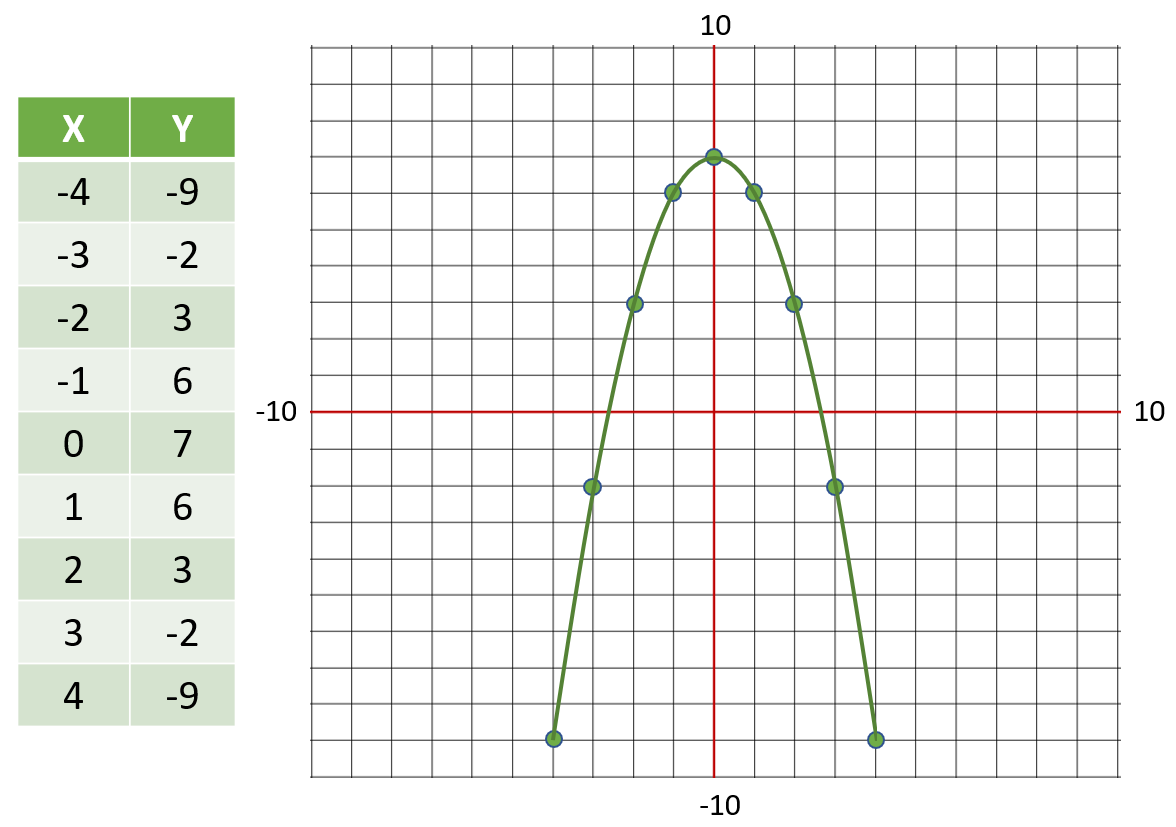 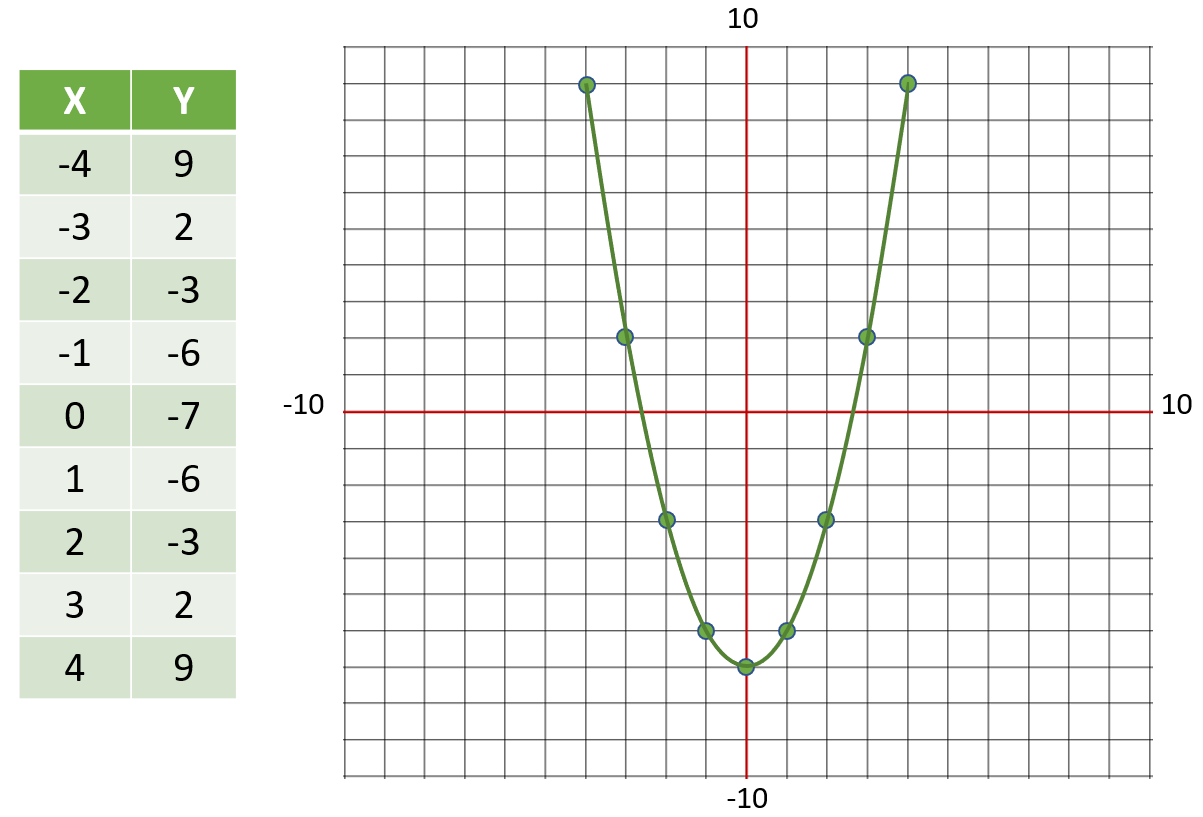 Can we make a circle?

Look at the graphs below. 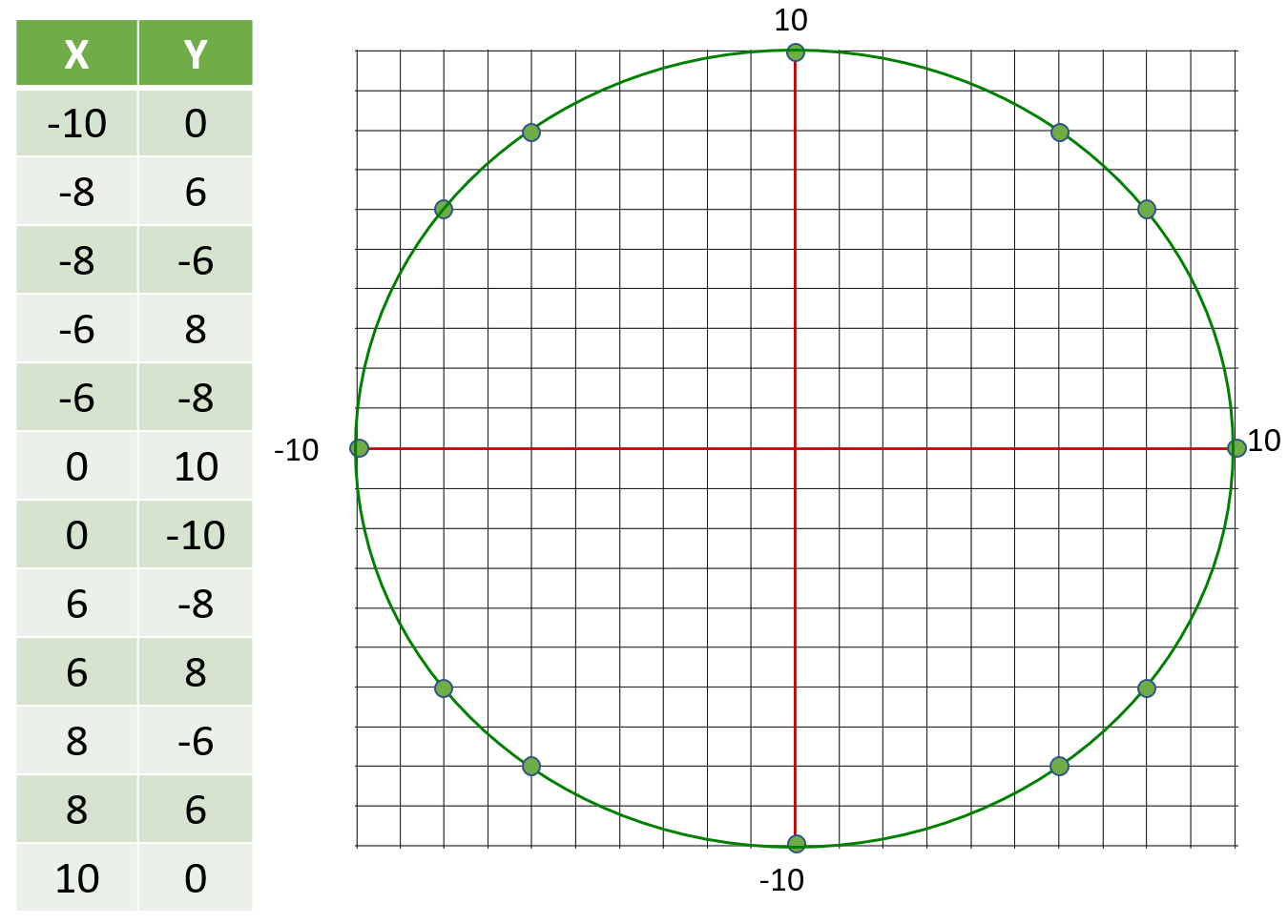 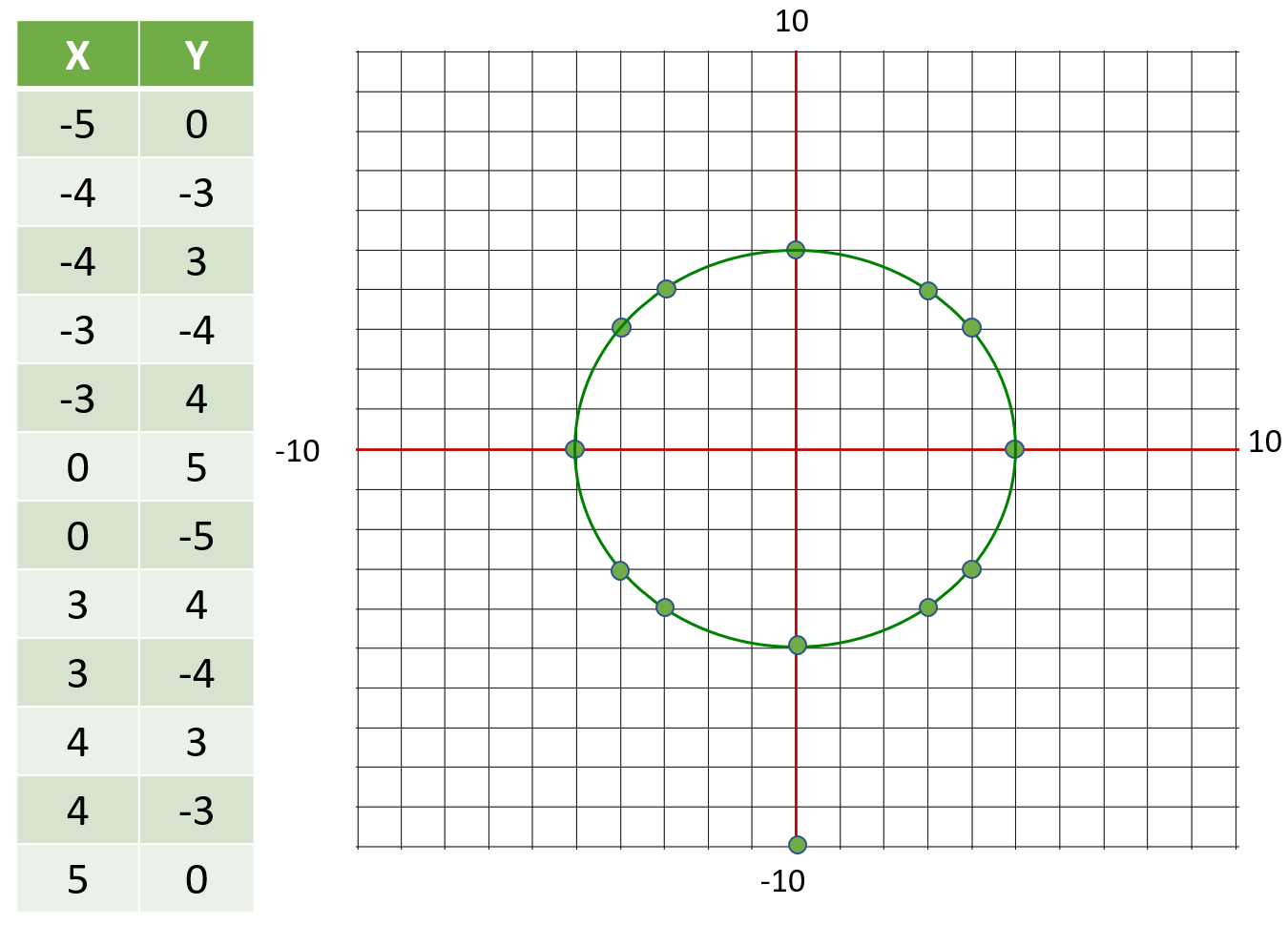 LearnX.ca is an Ideas that Travel dissemination project. (c) 2020, 2021. All rights reserved by authors. See more about this project

Meehaneeto (from the Greek word for machine) is a graphic story about AI.